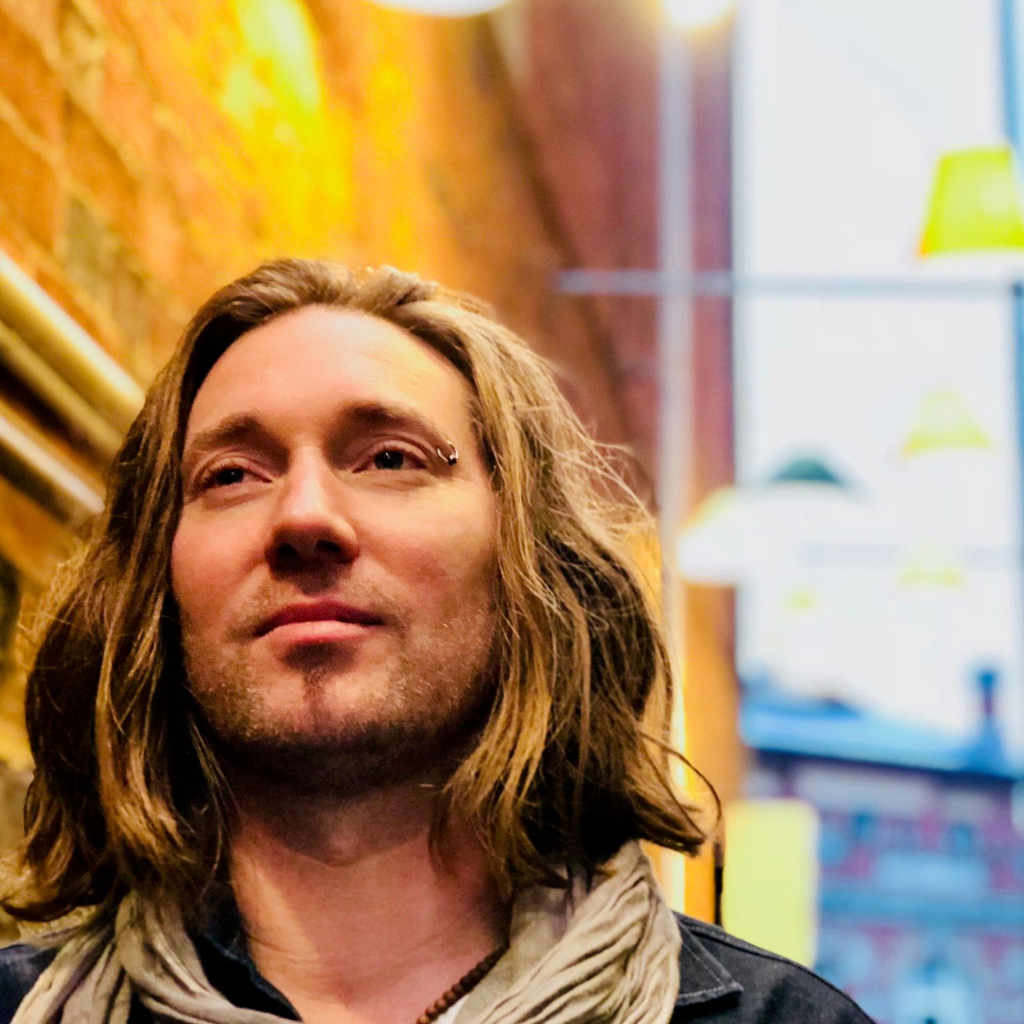 With a warm, enchanting voice and an art for weaving beauty and truth into the words of each song, Khristian Mizzi  reaches the hearts of his audiences. His performances have been described as being 'captivating'. Poetic lyrics, meandering melodies and an articulate and soulful voice along with a unique picking style, Khristian is a complete musician and is becoming renowned for his intimate performances and thoughtful songs.

In 2006 Khristian won the 'Just Guitars' award at Port Fairy Folk Festival, as well as 'The Best Song' for his tune 'Wishing' at The Basin Music Festival. In 2009 Khristian released his first EP (The Road Between) and has since become a mainstay of the Melbourne music scene.

Khristian Mizzi is fast becoming a favourite amongst Folk Music fans throughout Australia. In 2017 he was awarded the 'Troubadour Artist' of the year award at The Newstead Live! Folk Festival. More recently, he has performed as headline act at various Regional Concert Halls, House Concerts and has performed at numerous Festivals around the country where he continues to captivate capacity audiences. His songs have had an overwhelming public response which continues to grow.

“Khristian Mizzi is one of the most impressive newcomers I have ever come across on the Australian music scene. A beautiful voice and excellent guitar playing, and every one of his own songs of a particularly high standard.” - Andrew Pattison (Music Promoter/Festival director)

“His solid and seamless live performances, his love of words and clever use of the English language underpin a polished song craft and vocal style from the pinnacle of the best 70s singer songwriters; James Taylor, Jim Croce, Harry Chapin, Khristian Mizzi is in there.” - Ronnie Taheny Director Arty Records Germany Ireland Australia

“I felt that shiver up my spine, the kind you get when you see someone who can own a room and do so in complete confidence” - Josh Hibervesky (Phoenix) 3D Radio